Uxmal is a site notable for the delicacy of its architecture and the end working of stone (do not forget that this civilization did not use metal to build) its peak is dated around the year 600 of our era.

Inside you can admire: 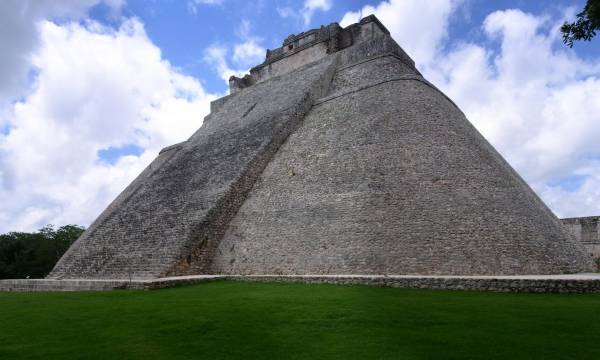 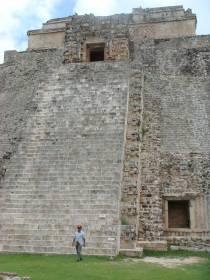 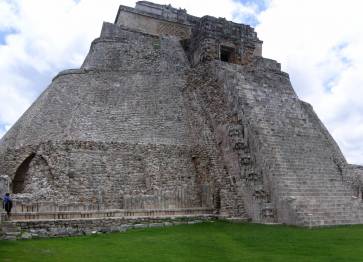 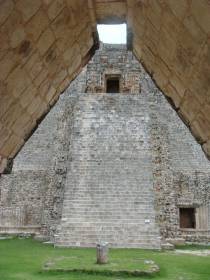 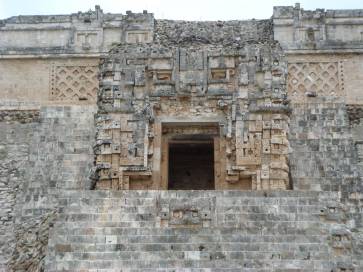 Quadrangle of the Nuns 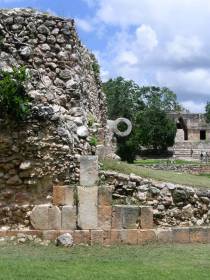 The game of pelota 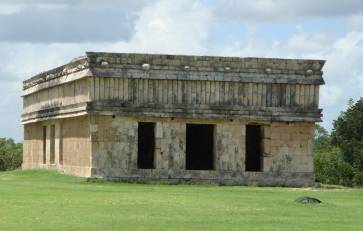 The House of Turtles 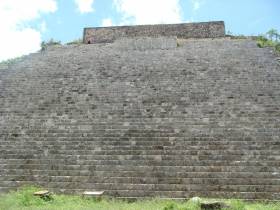 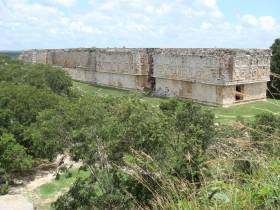 Along the way we have always been accompanied by iguanas, Uxmal seems their reign. 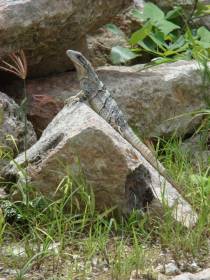 Founded in 1542 the area of the Mayan city of Tiho, by Francisco de Montejo, called the “ship's boy” is often also called the Ciudad Bianca, the white city.
After the glorious era at the beginning of the century with the production of “Sisal” agave, Merida knows the difficult times during the revolution of 1910. Today, Merida is back to being the main center of the region. It's a university town, agricultural, industrial and with the birth of Cancun 30 years ago, has found a new momentum to position itself among the most urbanized city in the country.
Do not forget to visit the zocalo, the murals on the first floor of the palace of the governor, the Hall of marriages (beautiful style Porfiriato “inspired by the French at the beginning of the century), the market (on the corner of routes 56 and 57), the Paseo Montejo and the Archaeological Museum (closed on Mondays). Check with your hotel on the cultural activities taking place on different squares of the city according to the day of the week. You can do after the Zocalo of carriage walks (beautiful at night).